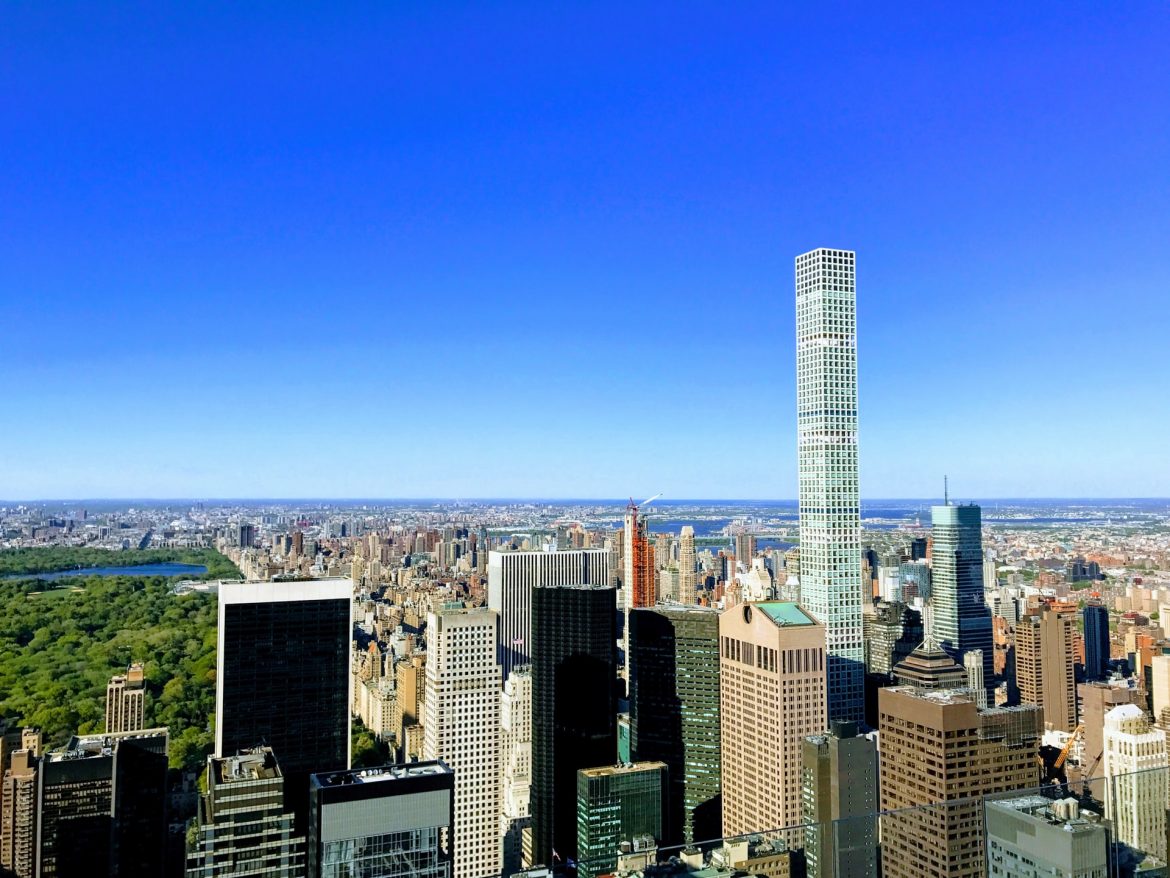 The desire for a good education is a constant thing among American families. Whether you are looking for the best high school options or weighing options for college, it is important to know where the best schools are. In fact, a great school system is a great selling point for homes in local markets. In this blog post, we look at the top 7 US states with the best education systems.

Studies after study have proved that Massachusetts is the number one state for education in the United States. This state is home to some of the nation’s best schools, including Harvard and the MIT. Massachusetts records an incredibly impressive high school graduation rate of 87.5 percent, a public school expending of $14,569 per pupil, and the highest percentage of adults with at least a bachelor’s degree (42.7%).

New Jersey is home to Princeton University, New Jersey Institute of technology, Rutgers University, and some other top colleges. The states ranks pretty well on national education chats, featuring a high school graduation rate of 90.1 percent (which is the second highest in the country). The state also has a very competent per-pupil public school expenditure of over $16,000, and the fourth highest proportion of adults with a minimum educational training of bachelor’s degree. Nearly 5% of the state’s taxable resources are committed to education, which shows the kind of seriousness New Jersey has when it comes to education.

Vermont spends more than $20,000 per pupil in its public school system, which is the highest in the country. The high school graduation proportion in this state stands at 87.7%, while more than 36 percent have a minimum qualification of bachelor’s degree. Some of the more notable colleges in Vermont include Vermont Technical College, Middlebury College, Norwich University, and Champlain College.

New Hampshire is the fourth national performer when it comes to a good education system. The highest school graduation percentage in the Granite State stands at 88.2%. The amount spent per student in public schools is $15,719, and more than 36% of adults have a bachelor’s degree or higher education qualifications. Part of this success could be attributed to the fact that New Hampshire has the country’s lowest poverty rate (which stands at 7.3 percent).

Connecticut performs very well on many markers of a good education system. The high school graduation rate in this state stands at 87.4%, and more than 38% of adults in the state have a bachelor’s degree or higher academic qualifications. Connecticut pends an average of $17,283 for each student in its public school system, which is the fifth highest in the country.

Maryland – the Old Line State – unsurprisingly has one of the best education systems in the United States. This can be attributed to its high performing public schools, and the state’s investment in educational programs and facilities. The high school graduation percentage here stands at 87.6, while the per-student expenditure in public school is a little over $13,000. More than 39% of adults in Maryland have a minimum bachelor’s degree qualification – the highest in the country.

Wyoming is known for many things – among them the fact that it was the first state in the country to give women a right to vote. This early progressive culture could perhaps be attributed to the state’s well-performing education system in modern times. Wyoming made a hefty investment in its public school system. Its per-student expenditure of $17,700 was the fourth highest in the nation. The state has decent high school graduation rate of 80 percent, with at least 27% of adults possessing a bachelor’s degree or higher qualification.

Other states that make it to the 10 with the best education systems include Pennsylvania, New York, and Minnesota. Our beloved state of Wisconsin appeared at position 13 (nationwide) based on the latest ranking. This was a pretty stellar performance given that it was the state had the second best school system in the Midwest after Minnesota.