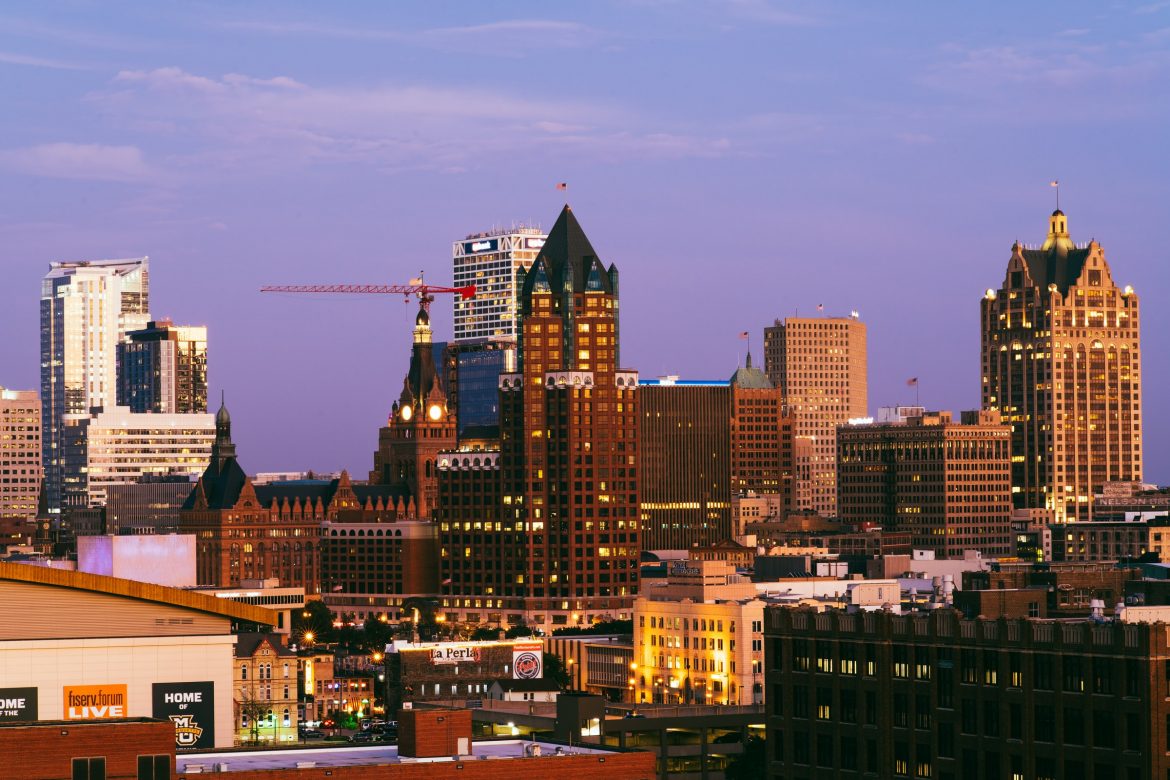 Wisconsin is home to some 88 colleges and universities. Ambitious college students have many options when it comes to colleges in Wisconsin. It all depends on the ultimate goal the student has in mind. When choosing the best college in Wisconsin, the data can help. Many respected educational enterprises on the internet provide that information. Inspired by that spirit, this is the list of the top-ranked colleges in Wisconsin.

Wisconsin has no shortage of private and public four-year schools for aspiring students. If you were one of those students, the key is to choose the college that meet your needs.

The University of Wisconsin system is highly-rated around the world. Serving 180,000 students who find great value in a 4-year degree. Studies show that educated students stand a greater chance for employment than others. Furthermore, companies hire educated students as a way to cut training expenses. With that in mind, it’s most wise to select a 4-year program to advance your career.